In 2016, skincare was the leading category in the cosmetics industry, accounting for about 36 percent of the global market. while make-up accounted for 18.2 percent in 2016. Skin care has been forecast to remain the most profitable product category, as its market value is projected to grow by 20.1 billion U.S. dollars between 2014 and 2019. As of 2016, Asia and Oceania was the industry leader, accounting for approximately 40 percent of the global market. Between 2016 and 2021, the Asia Pacific mass beauty market is projected to grow by nearly 14.9 billion U.S. dollars in sales. 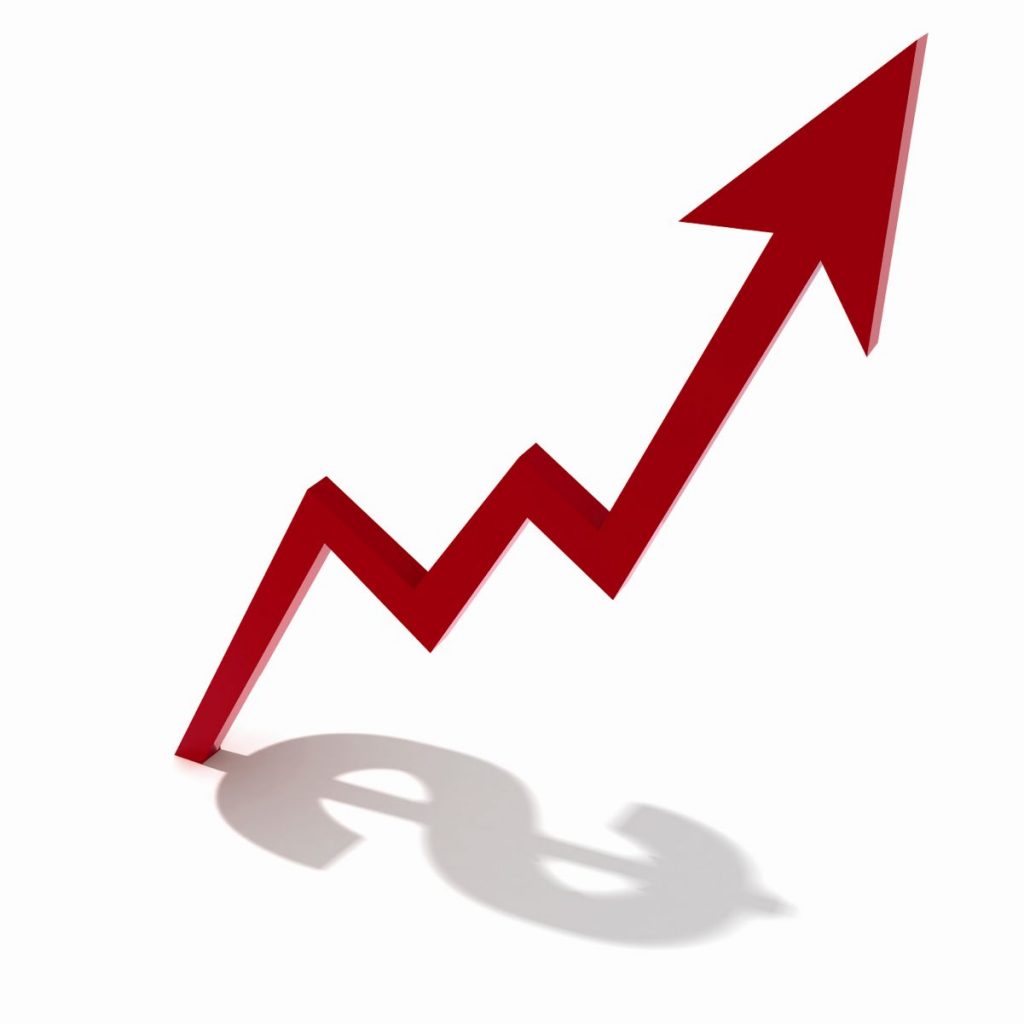 The production of cosmetics and beauty products is controlled by a handful of multi-national corporations – L’Oréal, Unilever, Procter & Gamble Co. , The Estee Lauder Companies, Shiseido Company, and Lancôme to name a few. As of 2016, the French cosmetics company L’Oréal was the leading beauty manufacturer in the world, generating about 28.6 billion U.S. dollars in revenue that year. The company owns the leading personal care brand worldwide, L’Oréal Paris, valued at 23.89 billion U.S. dollars in 2017. The market leader was also one of the leading companies in cosmetic innovation , registering a total of 314 patents in 2015. 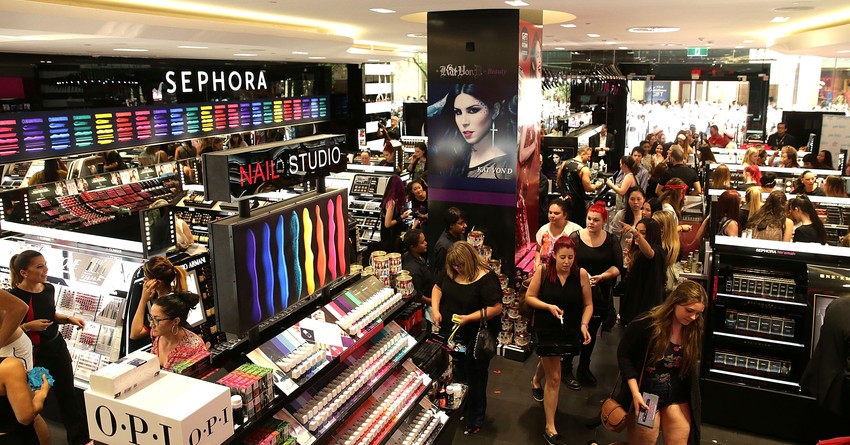 The cosmetic industry has benefited from the increasing popularity of social media channels such as Instagram and YouTube. These platforms are not only highly influential amongst certain groups, but create a demand for beauty products and help fill the gap between cosmetics brands and consumers. As of 2015, nearly half of the beauty videos on YouTube were tutorials. These tutorials aim to teach the viewers something about beauty, whether it is how to use a particular type of product or create a style of make-up, for example. Beauty vloggers and other independent content creators in fact produce the majority of conversations and social media buzz surrounding beauty brands on YouTube – 97.4 percent as of June 2016 – with makeup videos accounting for just over 50 percent of the makeup content videos on YouTube. 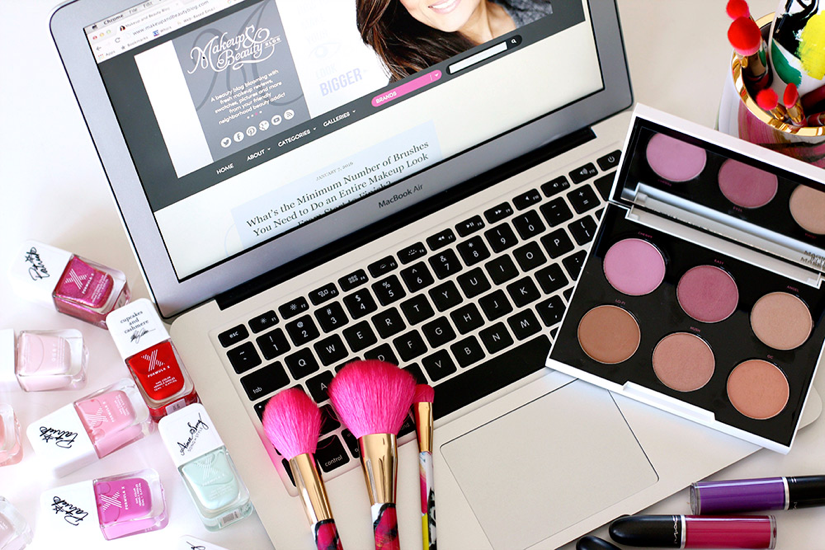